This cable is required if the phone you are working with does not have a Micro-SD slot. 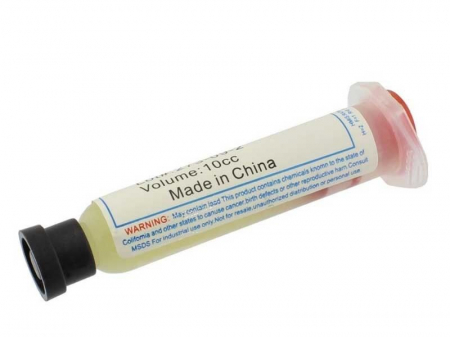 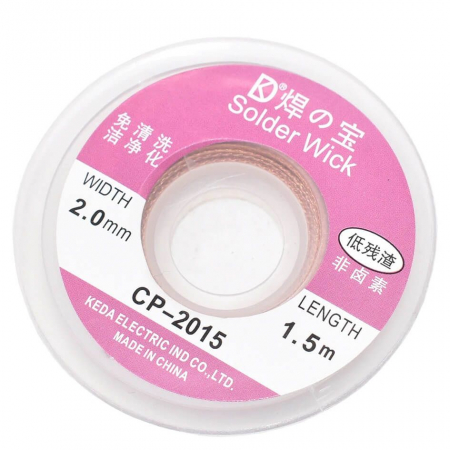 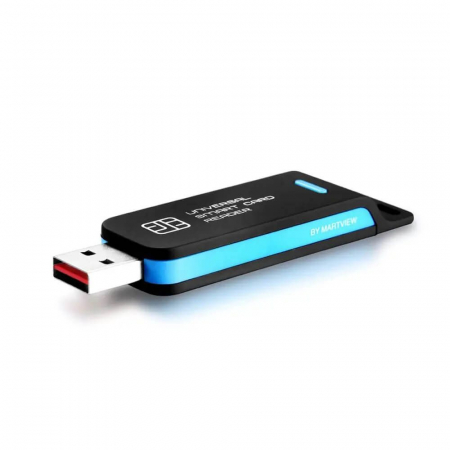 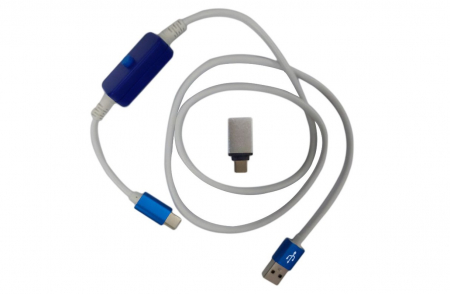 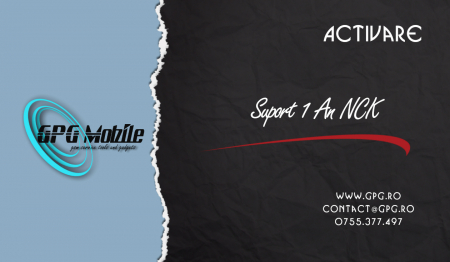 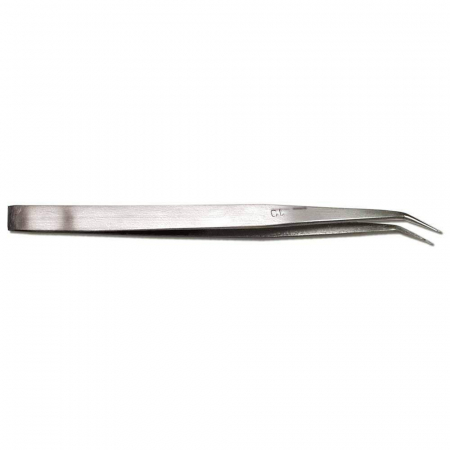 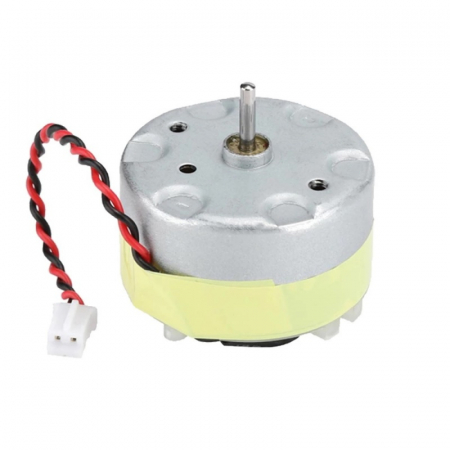 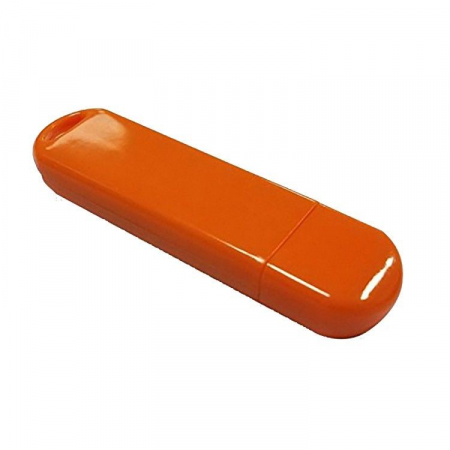 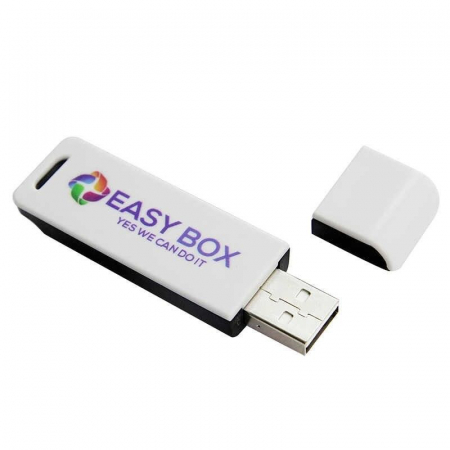 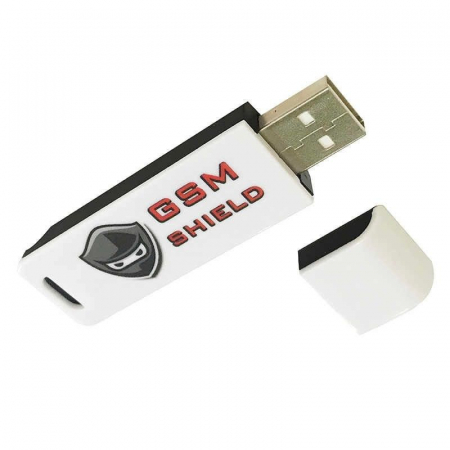 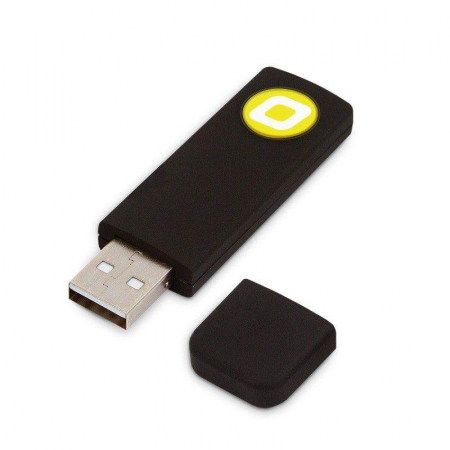 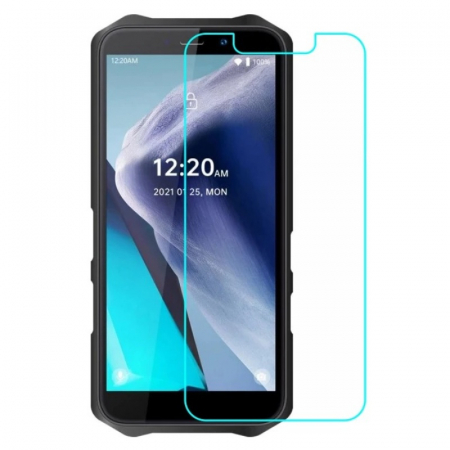